History of board games

Board games have long ceased to be a pastime just for children. Over the years, it has become perfectly clear that adults have a growing appetite for a variety of board games. Without a doubt, it can be said that they are experiencing a renaissance, and board game manufacturers have their hands full constantly surprising with the ingenuity and execution of games. The fact that the board games trend continues unabated is not surprising, because today board games are more than just a way to "pass the time". It brings whole families together at the table, is a great idea for evenings out with friends and for entertaining the youngest. Associations and clubs of board game enthusiasts are being set up. Board game tournaments are held where players can compete against each other. Cafes and pubs are also springing up where board games reign supreme. All this leads one to wonder about the origins of board games. What is their history? When did people start playing them? What was the first board game? 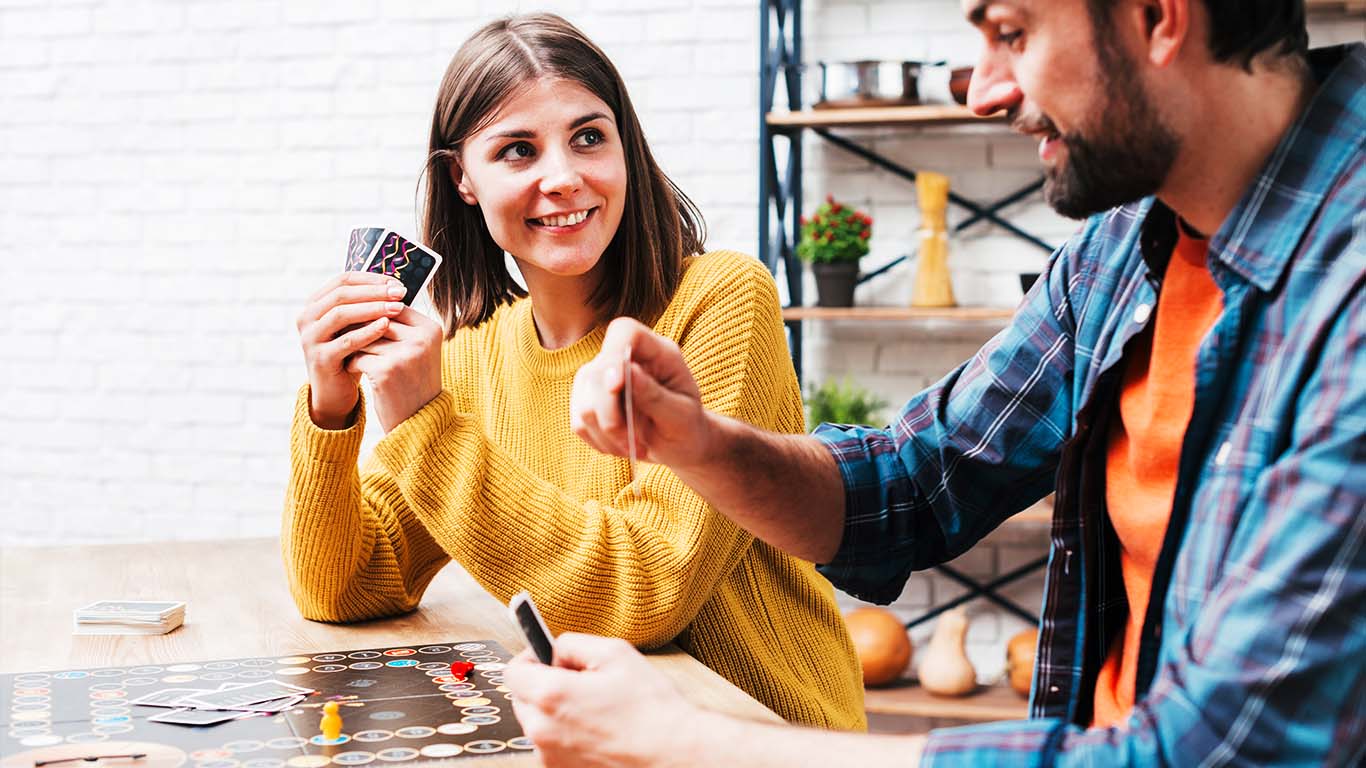 Board games from before our era

The question of when board games have existed can be traced back thousands of years. It cannot be ruled out that ancient peoples living in groups spent their time pleasantly, among other things, inventing games. They were driven to do so by a natural need for entertainment and competition. One piece of evidence for this is a find that dates back to 5000 BC. A series of 49 small carved and painted figurines were found during excavations in Turkey at the Başur Höyük burial mound. The pawns found are diverse. Some resemble lumps with interesting shapes, while others resemble animals. According to archaeologists and historians, the discovery can be considered one of the oldest pieces of evidence of board games in ancient times. Researchers believe that the figurines from the excavation site in Turkey may be related to one game originating from Egypt or Mesopotamia. Researchers mostly, lean towards the second version, as some of the pawns resemble pyramids from Mesopotamia, where the royal game of Ur was popular centuries ago. I wonder what the board game manufacturers would think on this subject? 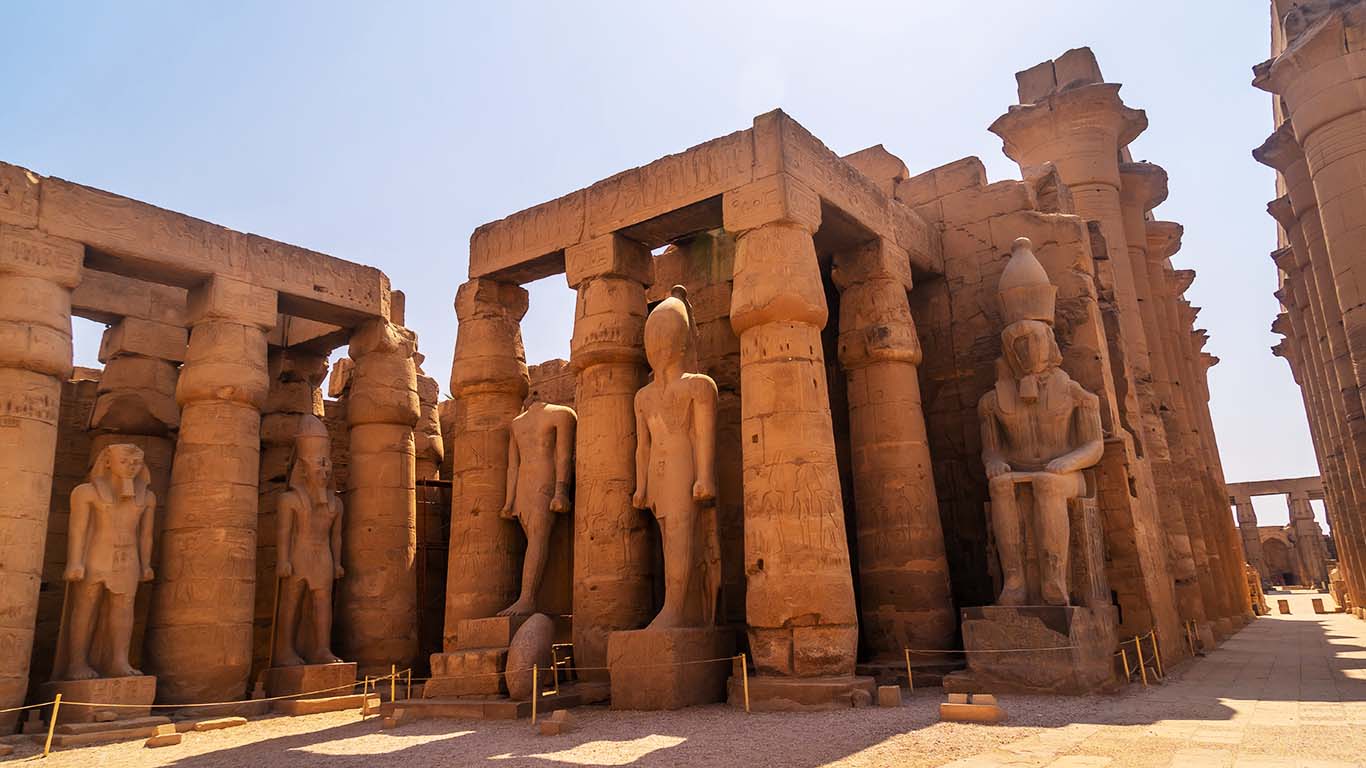 The royal game of Ur

Its original name is unknown, but some refer to it as the game of twenty squares. It was a pastime 5000 BC and was played in the aforementioned ancient Mesopotamia. The oldest set of this game was found during excavations by Leonard Woolley in the royal tombs. It is estimated that the game dates back to 2600 BC. It could be confidently drawn on by board game manufacturers looking for a board game idea for two people with the idea of a race. To win a game of Ur, you needed both a bit of luck and strategic thinking to move your pawns around the board to the goal before your opponent. It was not obvious from the start how to play this game. Fortunately, the “board game manufacturer” of the time thought of something like an instruction manual. And so it was deduced from the records on the clay tablets what the pastime consisted of.

A total of around a hundred copies of this ancient board game are said to have been found in various cities in the Middle East. The one discovered by Woolley can be seen in the British Museum. No doubt any board game maker would enjoy a trip there. 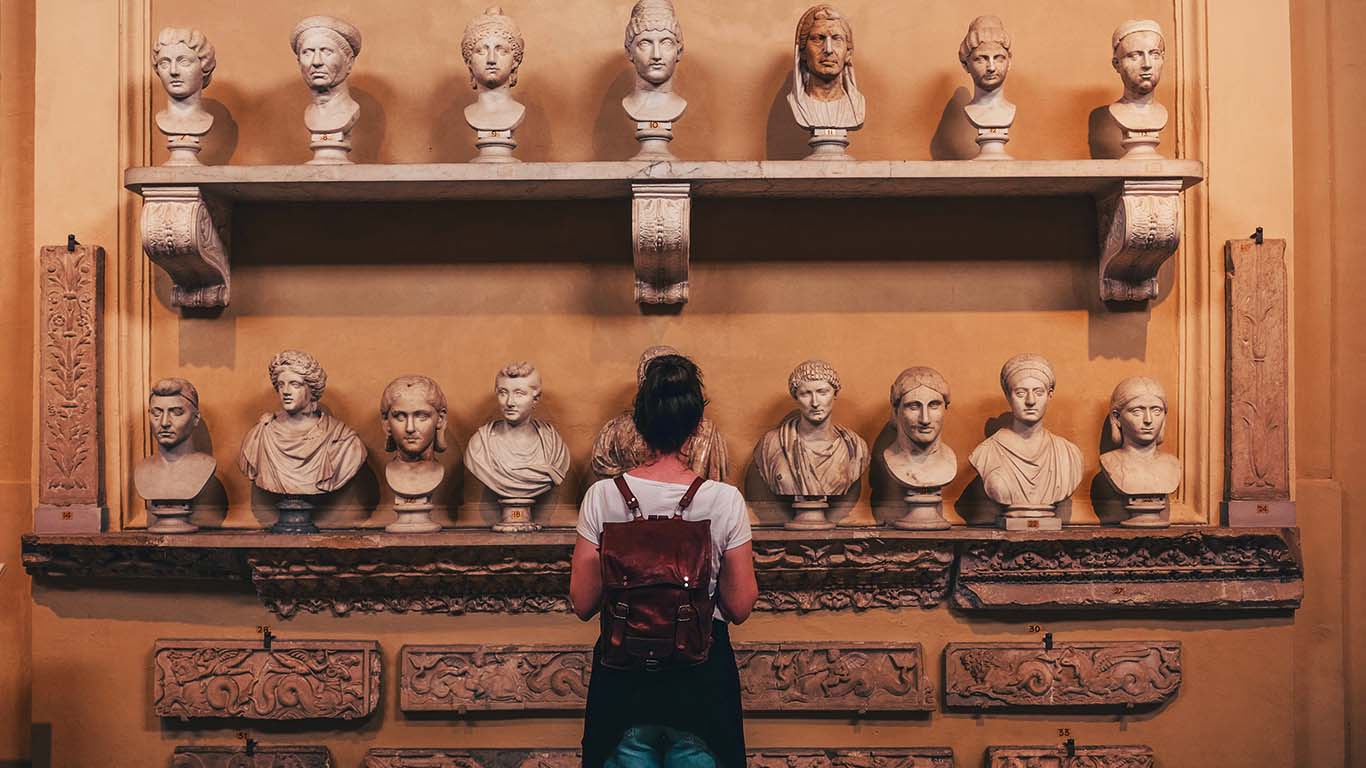 Board games from Egypt

One of the oldest board games in the world is believed to be Senet, which was played by the Egyptians. This game was probably the prototype of Tryktrak (Backgammon). Although it has not been established exactly how it was played, conjecture has produced general rules. Senet, like the game of Ur, is a racing game. Here it is worth noting another aspect of ancient board games. Not only did they provide entertainment, but they also had a symbolic dimension. They were regarded as a kind of metaphor for life's journey. Depending on the player's luck, this was the fate they were destined to experience. Good luck meant the favour of the gods, while its absence made players anxious. Interestingly, although there were no board game companies at the time, there were quite a few games. In Egypt, this pastime was enjoyed by pharaohs and ordinary Egyptians alike.

If any board game maker or fan of this pastime would like to see what Senet looks like, for example, they can go to the Royal Museum of Art and History in Brussels. The oldest copy of the Egyptian game is kept there. 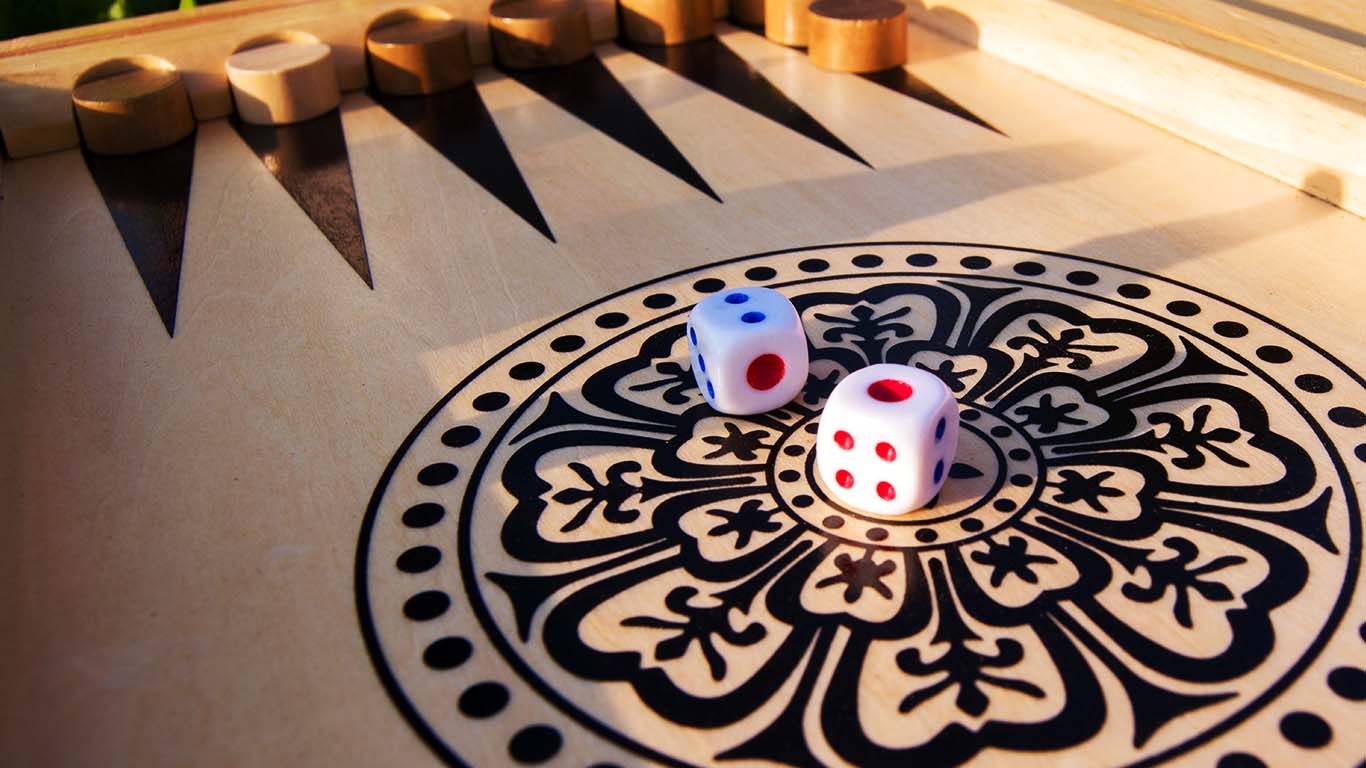 Create your own unique board games - board game maker

Board games are a pastime dating back millennia shaped by many factors. What is certain is that board games will continue to evolve. A perfect example of this is the emergence of original games on the market in recent years. It is therefore possible to play not only the iconic or popular ones, but also games invented by oneself. A few simple steps are all it takes for a bespoke board game company to bring an idea to life. There are more and more people willing to do this. As an experienced board game manufacturer, we can say without hesitation that the production of board games to an individual customer's order is becoming more and more popular. Why? Because they can fulfil a variety of functions. They work perfectly well as teaching aids in teaching the youngest children. They are a great marketing tool. Producing customised board games is not only a unique advertising gadget, but they can also be used to train employees or even to showcase a company's activities.

Creating your own board game with interesting rules is not difficult, especially since the board games that have appeared in subsequent centuries were largely based on those developed in ancient times.