Did you know that jigsaw puzzles are over 250 years old? Find out who invented them and why.

The world in tens, hundreds and thousands of pieces. Landscapes, animals, fairytale characters, cars, ships, paintings, architecture.... no, no, it's not the spectre of the apocalypse, it's the perfectly familiar jigsaw puzzle. Manufacturers of jigsaw puzzles do not complain about a lack of inspiration, because the theme of the puzzle pictures can be practically anything. Each puzzle manufacturer certainly has its own favourite motifs and themes, but openness to customers means that their needs and the prevailing trends set the pace. The same was true of the creation of the first jigsaw puzzles. Their manufacturer, although it may be too much to say, was John Spilsbury. 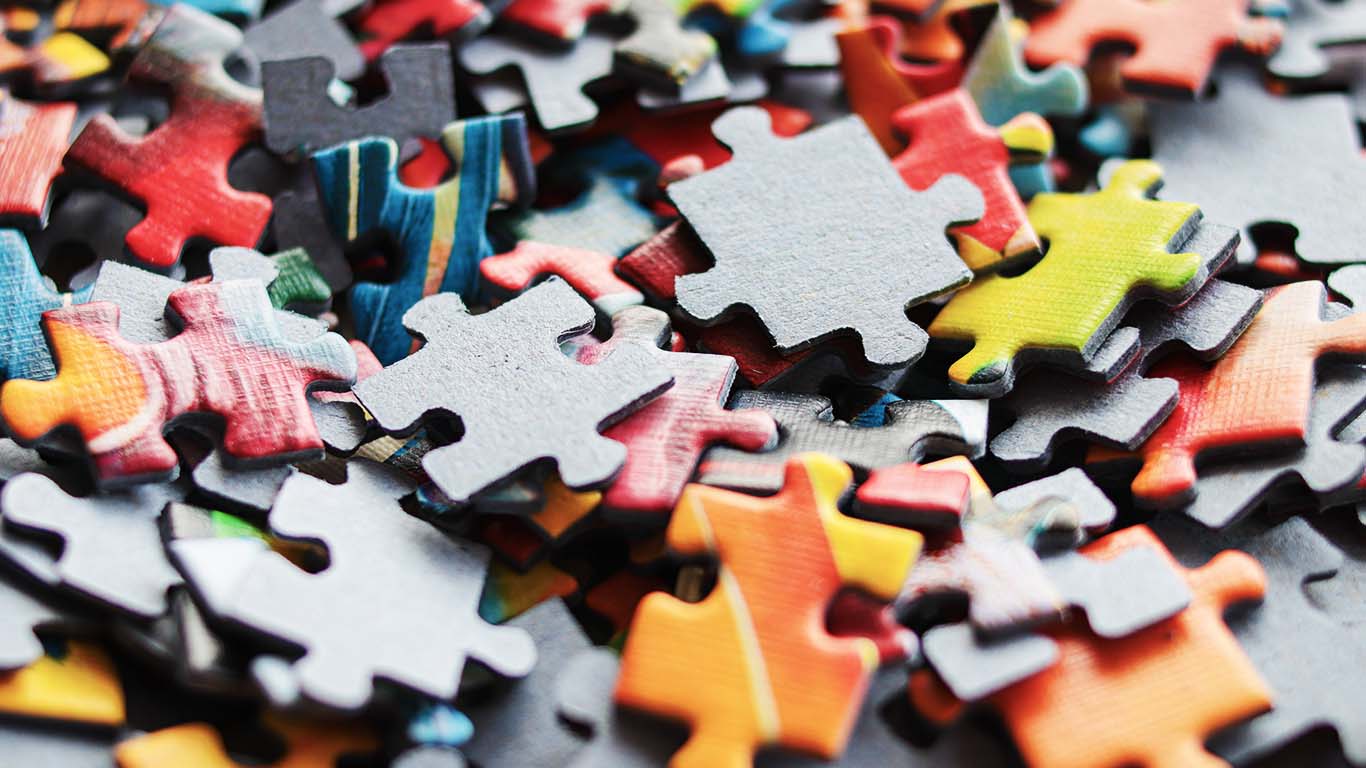 A jigsaw puzzle maker would be amazed to see what an evolution they have undergone since the 18th century. Or, to be more precise, since 1767, when the London mapmaker John Spilsbury glued a map to a thin piece of wood and cut them into pieces. Each piece was cut along the border of a particular country. Creating jigsaw puzzles turned out to be a good idea, as the educational puzzle was great for learning geography. That is why the first jigsaw puzzle manufacturer decided to sell them. At the time, not everyone could afford to buy them, hence Spilsbury's customers were wealthy people. They bought the puzzles for their children, of course.

Here it is worth noting that the then creator of the jigsaw puzzle did not create them in the form we know so well. The first jigsaw puzzles did not interlock, which meant that they required greater precision when putting them together, plus extreme care had to be taken. Even the slightest jiggle of the table caused the picture to "roll out". 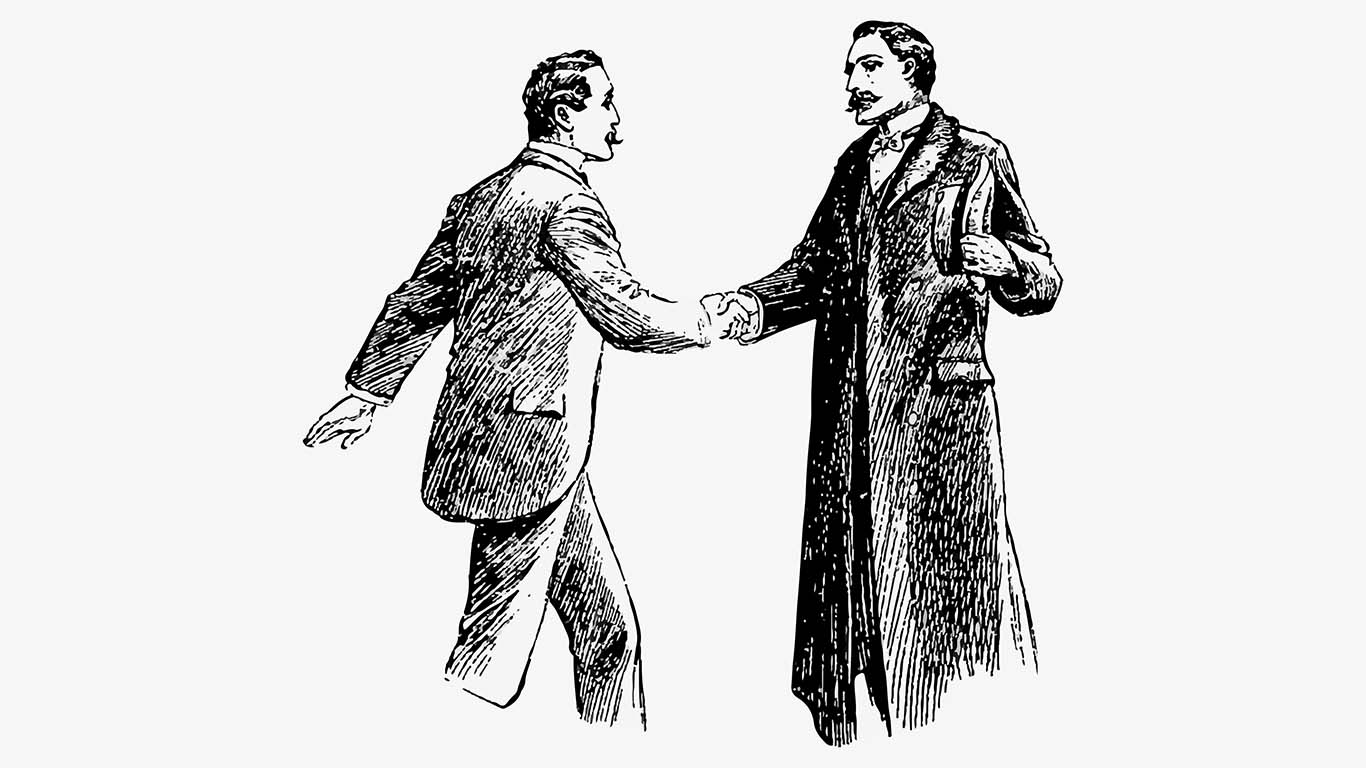 The first jigsaw puzzles for adults

Jigsaw puzzle manufacturers did not forget about adults either. They had to wait officially until 1900 for their jigsaw puzzles. And just a few years later, jigsaw puzzles became a much-loved and popular pastime. They did not immediately look like the modern ones. Mostly they were cut out according to lines and the individual pieces did not combine colours. Like, for example, on one jigsaw puzzle there is a piece of blue sky and a green forest, or a white window frame and a brown house wall. Such transitional pieces hint at where the piece fits. The production of the adult jigsaw puzzles also did not assume that there should be a picture on the box as a 'pull-down'. How did you know what would come out of the jigsaw puzzle? Well, the manufacturer of the jigsaw puzzle always titled the contents of the box, i.e. named the picture. You might think that this is a bit like buying a cat in a bag, but you might as well treat it as a mystery to be discovered. A mystery to be uncovered with the fitting of the last piece. Of course, some puzzle titles were against the backdrop of the obvious, that there was no doubt as to what should be created. 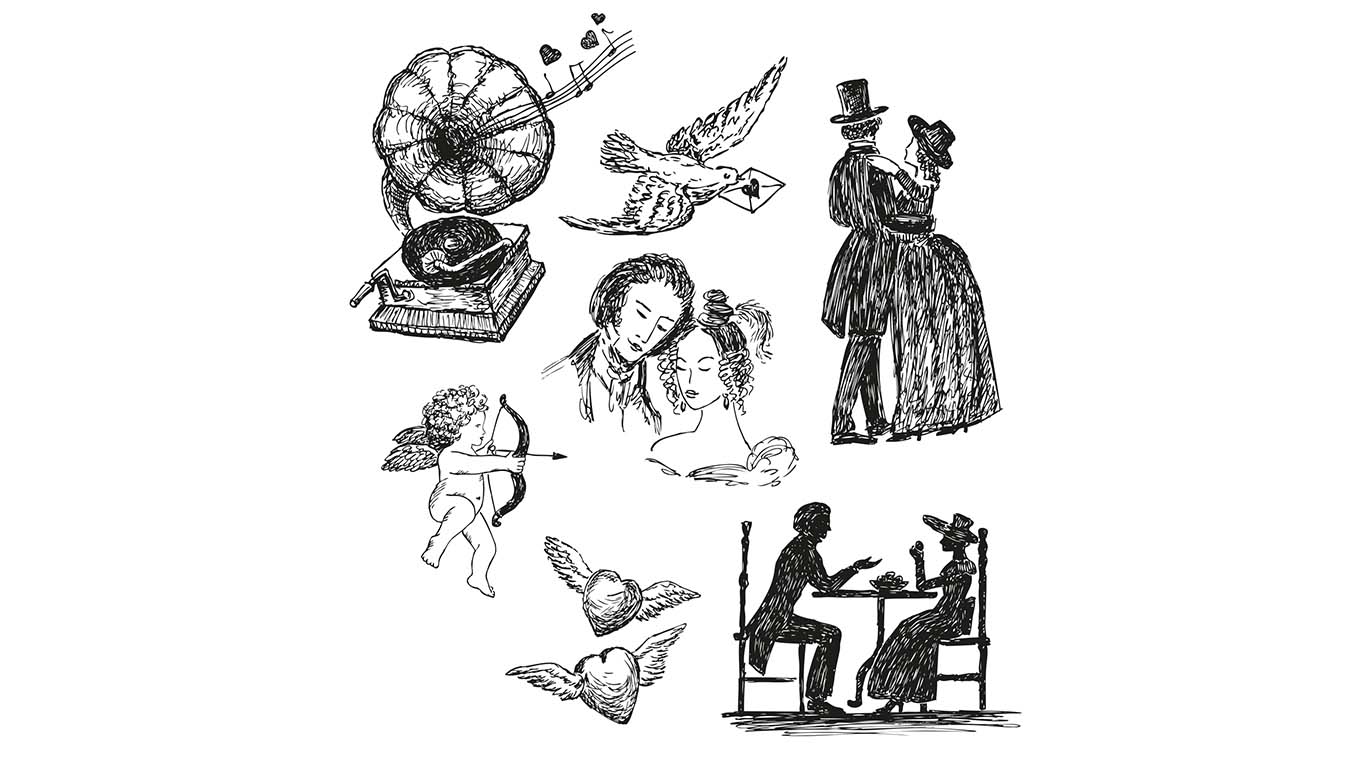 The first jigsaw puzzles for adults

Create your own puzzles with the puzzle manufactory

Are you looking for a puzzle maker to help you create your own puzzles?
You've come to the right place!
Nowadays, it is not only possible to buy jigsaw puzzles with anytheme, with different numbers of pieces or of various sizes. Custom-made jigsawpuzzles have become very popular. This is an excellent idea for, among otherthings, presents for children in kindergartens, schools, as well as for companyemployees or as a gift for clients. The world of jigsaw puzzles has endlesspossibilities!   Do you want to knowmore? Contact us!