Which card starts a deck? What do playing cards have to do with World War II or Mahjong? Find out interesting facts about cards and card games.

Playing cards have been around for centuries and have invariably provided entertainment for centuries. Both every card game manufacturer and every player have their favourite games. Therefore, it is easy to create more than one top 11 list on this topic, such as the trendiest card games 2022, traditional card games, card games ideal for a holiday or an evening out with friends. Therefore, in order to meet the needs of the market, producers of card games offer a wide range of them. Among the card games, classic lovers, magic enthusiasts, keen strategists, adrenaline fans and even those who appreciate a good laugh will find something for themselves. Card games have become so ingrained in everyday life that they seem to be an integral part of a time of entertainment and relaxation. It is therefore worth learning a few interesting facts about playing cards and card games. As an experienced manufacturer of card games, we dare say that some facts may surprise you. So, did you know..., or a handful of interesting facts about playing cards and card games. 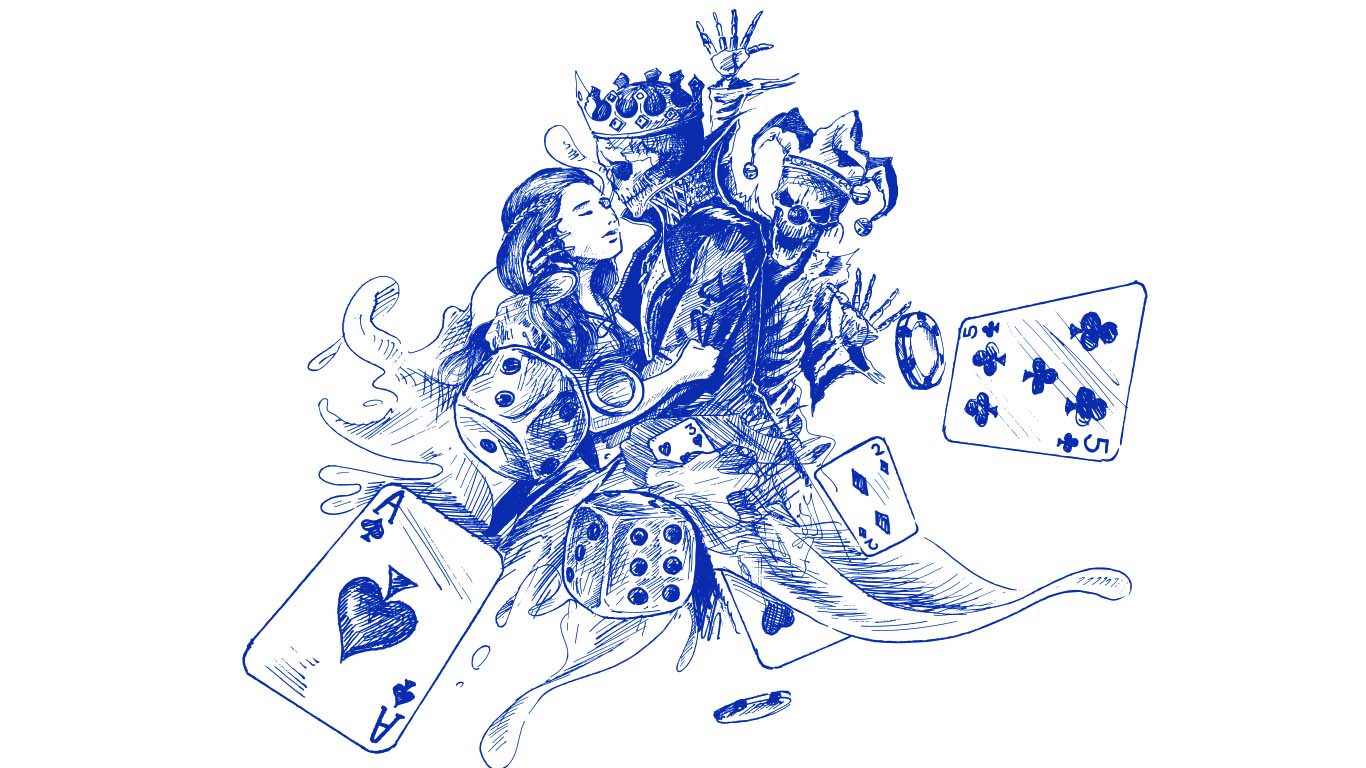 1. In 2022, Card Game Day falls on Wednesday 22 December. It would be worthwhile for every card game manufacturer to mark this date on the calendar and come up with some interesting ways to celebrate it. The same goes for all card game enthusiasts, because it is, after all, their holiday!

2. One of the most popular card games - poker. It is worth knowing that it was first described in 1834 by Jonathan H. Green. However, this game based on simple rules providing the power of adrenaline was probably known much earlier.

3. Playing cards are based on symbols and colours that are familiar to everyone ( hearts, diamonds, clubs and spades). These were taken from German cards used in the late 1370s. In the 14th century, the symbols were cups, swords, coins and clubs. It was not until the 1870s that the French popularised the current symbols that every card game manufacturer uses.

4. Staying on the subject of symbols, it is interesting to note that the designs on modern Mahjong game tiles probably evolved from the very first cards.

5. The Ace, the card that participants wait for in many games. One of the most important cards. This is not particularly surprising when you look at the word more closely. In many translations, 'ace' is listed as 'deputy chief' or 'deputy king'. In turn, 'ace' is translated from the Greek as 'sower of slander' and from the German as almost devil. All translations show that there is power in this card.

6. Anyone who enjoys card games should know that the most iconic pack of cards known to Americans is the Bicycle brand. Since 1885, these cards have been used by magicians, gamblers and players all over the world. This also shows that card game production is a really broad field.

7. As we are with magicians and gamblers, it is worth mentioning that plastic cards are most commonly found in casinos. This is because they are more durable than traditional ones and, more importantly, it is harder to cheat with them.

8. Playing cards have also played an important role in history. During World War II, playing card manufacturer United States Playing Card Company supported prisoners of war. The company, in cooperation with the US government, produced secret packs of cards to help soldiers escape to freedom. These special cards had to be wetted and the coating peeled off to reveal escape maps.

9. Playing cards not only helped American soldiers during World War II, but also during the Vietnam War in 1966. American lieutenants came up with the idea of how to psychologically approach the enemy. They were supported in this by a playing card manufacturer. Knowing that members of the Vietcong were extremely superstitious, thousands of crates of cards were sent out, or more precisely with the ace of spades itself, which symbolised a warning of death.

10. There is another curiosity associated with the ace of spades. It is a card that was exceptionally decorated during the reign of King James I of England (1566-1625). At that time, a decree was issued that the manufacturer's information and logo had to be printed on the ace of spades, as it was the first card in the deck. A stamp confirming payment of a special card tax was also placed on the same ace. Although the ace of spades still starts the deck, modern playing card manufacturers usually place a separate advertising card at the beginning.

11. Speaking of war, it is important to mention that this game for two or more players played with a deck of any number of cards is one of the oldest known card games. Its origins date back to the 14th century.

Card games can turn the most dreary day or dull evening into a time full of excitement and fun. They not only provide entertainment, but also educate, develop and even integrate. Hence the need for customised solutions that can be tailored to specific needs. As a producer of card games with more than 20 years' experience, we know that our own ideas are often the best. That is why, with us, anyone can order a "tailor-made" card game. Creating card games is not only our job, but also our passion, which allows us to engage with pleasure in every project. The production of individual card games as well as the production of sets of card games has been developed by us step by step so that customers also enjoy the experience and the final product.