Do you know who invented cards? What was the first card game? And who was the card maker? Find the answers on our blog.

Card games have aroused great excitement for centuries. They can completely absorb players and make the pulse quicken. They are entertaining and give a real adrenaline rush. Not only that, however, as there are now also card games that develop and educate. Every manufacturer of card games knows the industry very well. This is why they cater well to the tastes of players, both adults and the youngest.

We are all familiar with the modern deck of playing cards. However, centuries ago, the cards looked different and it is safe to say that they have come a long way travelling through countries and cultures to finally have their present form. The deck is 52 cards with four symbols in red and black and with figures. These became the inspiration and starting point for the games available today. In addition to the classics that the world has come to love, new games are being developed all the time as a response to market needs. Of course, an experienced card game developer knows what is on trend and knows the history of popular card games. In this blog post, we will give you a little insight into this history. 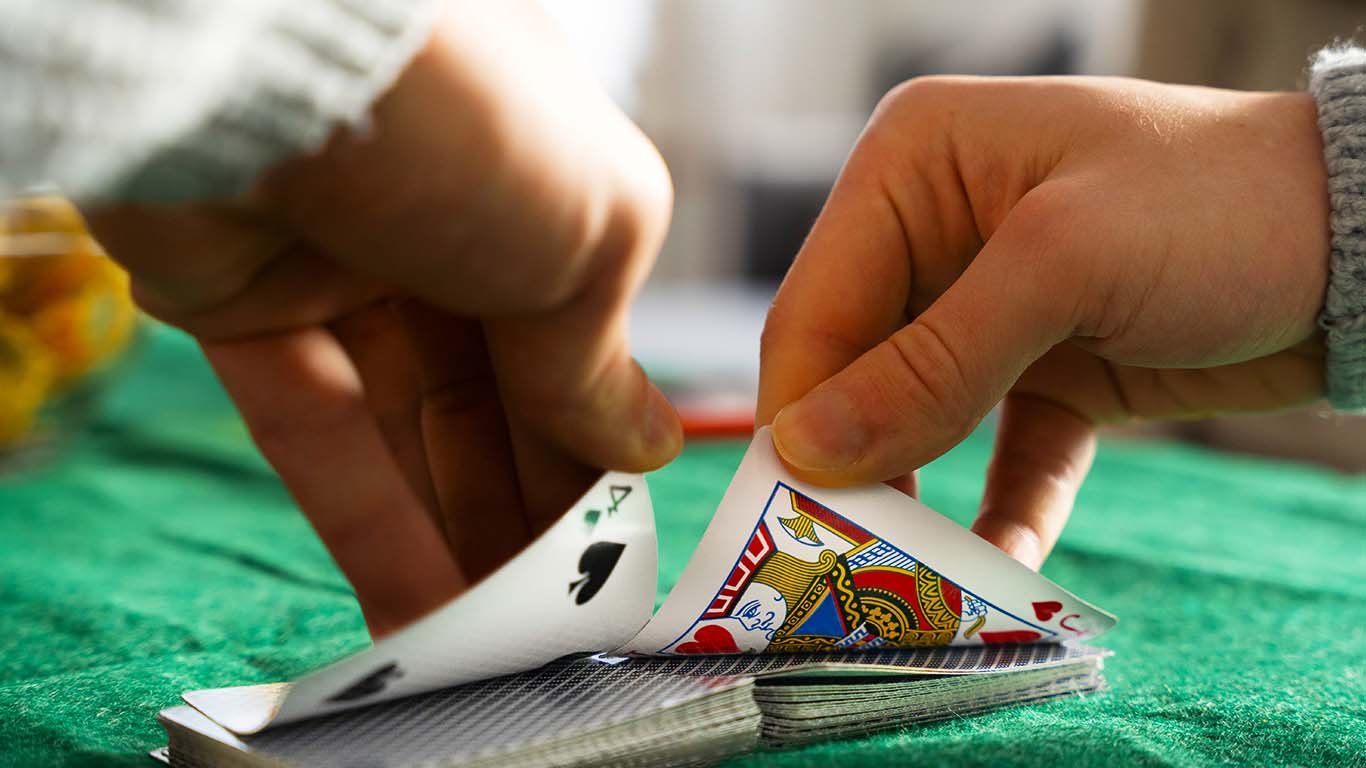 The history of card games in a nutshell

The first references to card games date back to the 10th century, when even the greatest visionaries had not thought of the term - card game manufacturer. In fact, it is difficult to clarify whether this historical reference refers to a card game or dominoes, as both words mean the same thing in Chinese. And it was a Chinese court writer who described a Tang dynasty princess playing 'games made of leaves'.

Card games probably came to Europe much earlier than is officially assumed. Formally, however, it is assumed that cards arrived with slaves (mamelukes) in the 14th century. Some of the earliest cards were probably similar to tarot. There were 52 of them, and they were decorated with coins, cups and swords. Card games did not take off for good until the end of the Middle Ages and, as you can see, their position is still growing. 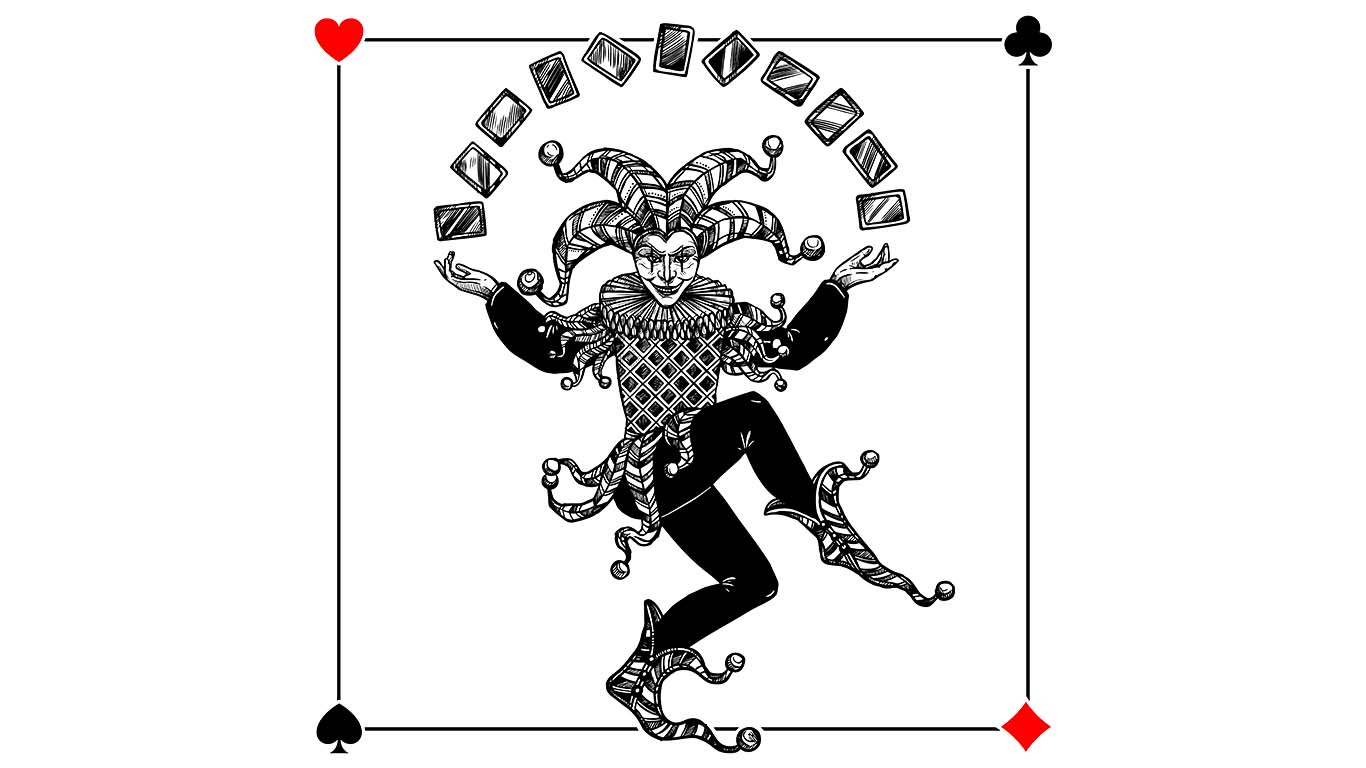 The history of card games in a nutshell

For quite a long time, card games were an exclusive commodity because card game manufacturers simply did not exist. Cards were made by hand, which, as is not hard to guess, took a relatively long time and cost quite a lot. There are even historical records that attest to cards as a luxury product.

It is said that King Charles VI of France commissioned a pack of cards to be painted by the Parisian painter Jacquemin Gringonneur. This was noted in the books as 'pour le divertissement du roy', i.e. cards 'for the entertainment of the king', for which the king paid 56 Parisian salts. 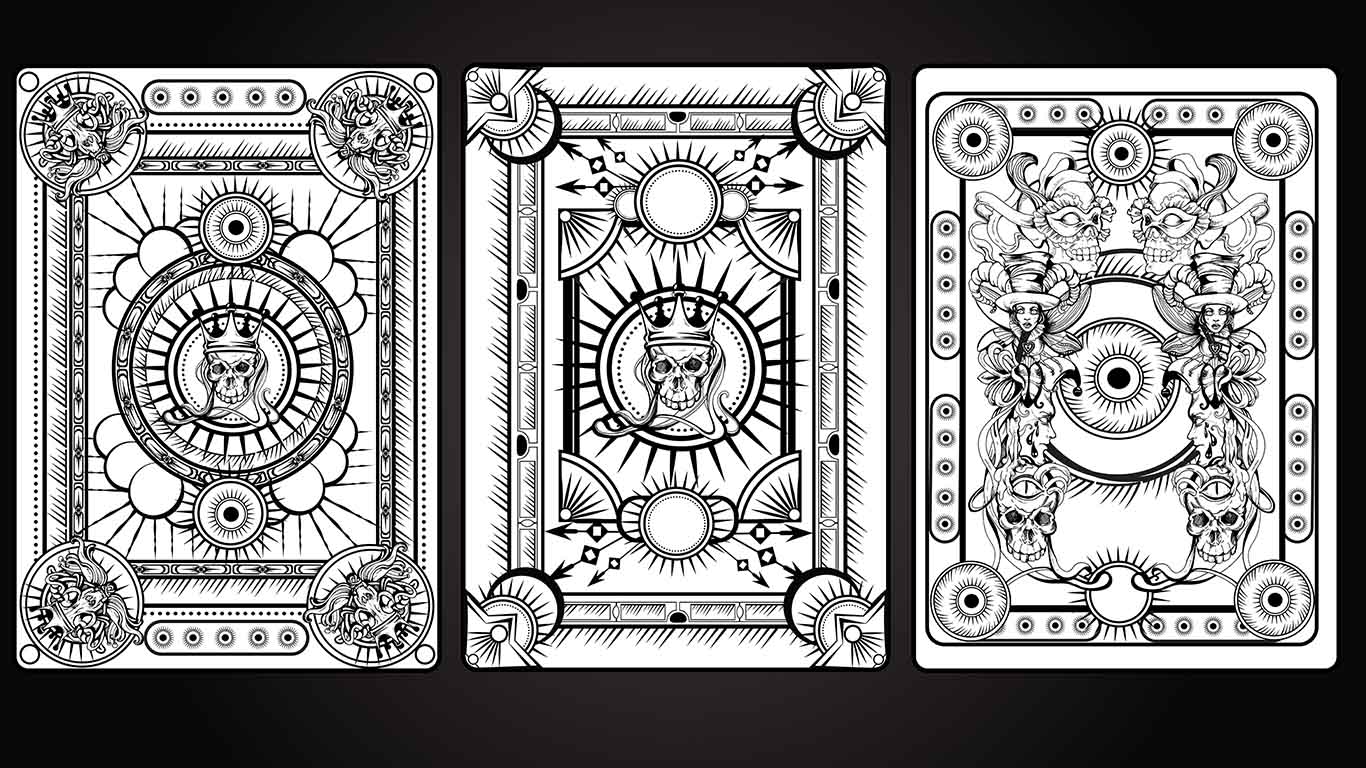 In the 15th century, card games were one of the favourite pastimes of the upper classes. This was favoured by the invention of woodblock printing in Germany. This greatly streamlined the process and at the same time reduced costs. This made the production of card games easier. Another invention that benefited card production was the stencils introduced in the 1880s in France. Spades, hearts, diamonds and clubs became a permanent part of the card deck.

Manufacturers of card games had more and more work to do, so the cost of production was getting lower and lower. People caught the bug and cards effectively pushed other pastimes into the background. And, as you can easily guess, more and more different games were developed, for different numbers of players with a variety of rules.

It may come as a surprise that it was women who played cards more often. Interestingly, card games were associated with seduction, and there is ample evidence of this in literature as well as in paintings. 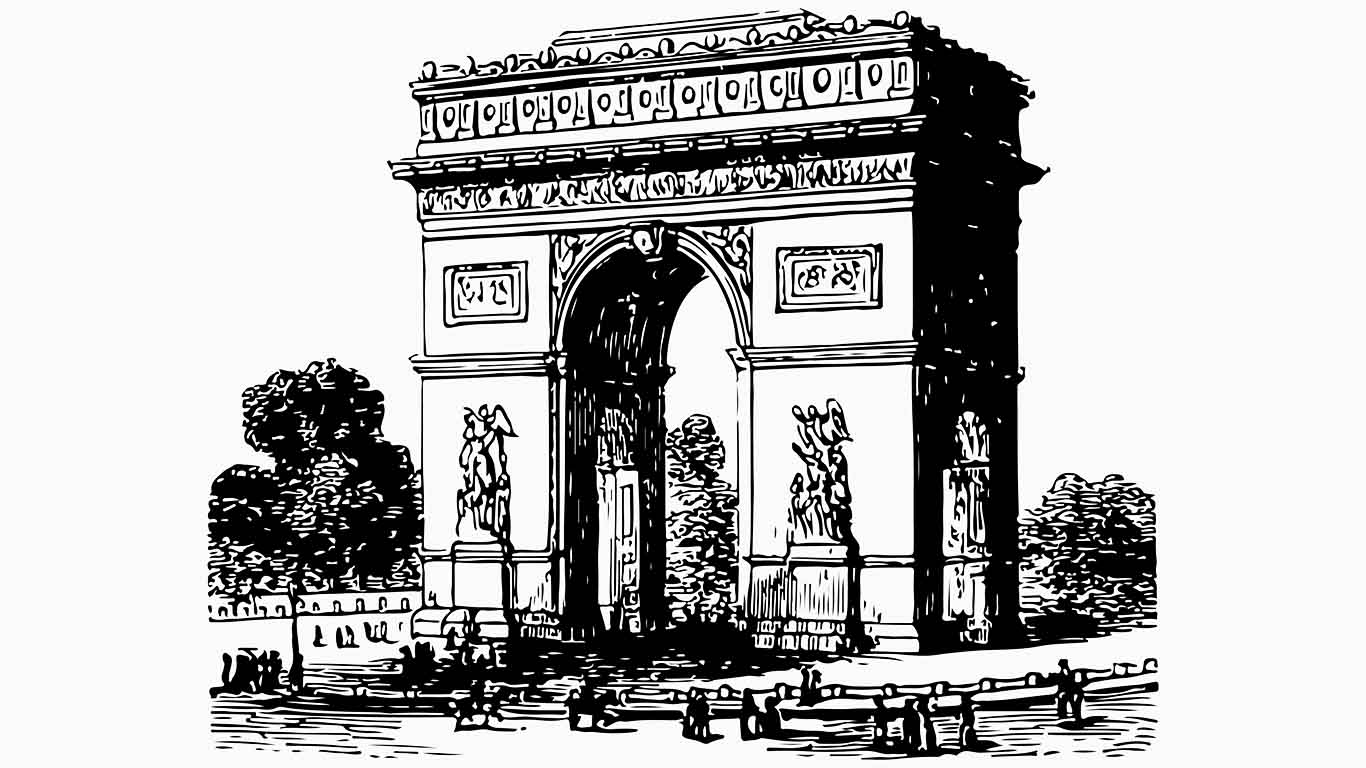 A new profession - the card player

Card games came to us from Germany in the 15th century and first gained popularity in the large cities along the western border. The wealthy bourgeoisie loved this pastime to such an extent that records can be found calling the prevailing fashion for card games, the plague. The court did not resist cards either, as exemplified by Prince Zygmunt I. In 1501, while travelling from Silesia to Kraków, he found an excellent pastime - a game of fluss. Its popularity was shaken by the emergence of new games. In France and Germany, poque and pharaoh were already being played. Unsurprisingly, a new profession was created on this wave - the card player. Of course, card games were still a rarity that the richest could afford. Some games were emerging, others were receding into the background. There came a time when, despite changing fashions and a lack of card manufacturers, card games were already developing in Poland. And in the 18th century there were already many card companies operating in our country.

It is also worth knowing that earlier, from the 15th to the 19th century to be precise, card makers were also known as those who made painted and printed cards, i.e. the modern card game manufacturer. 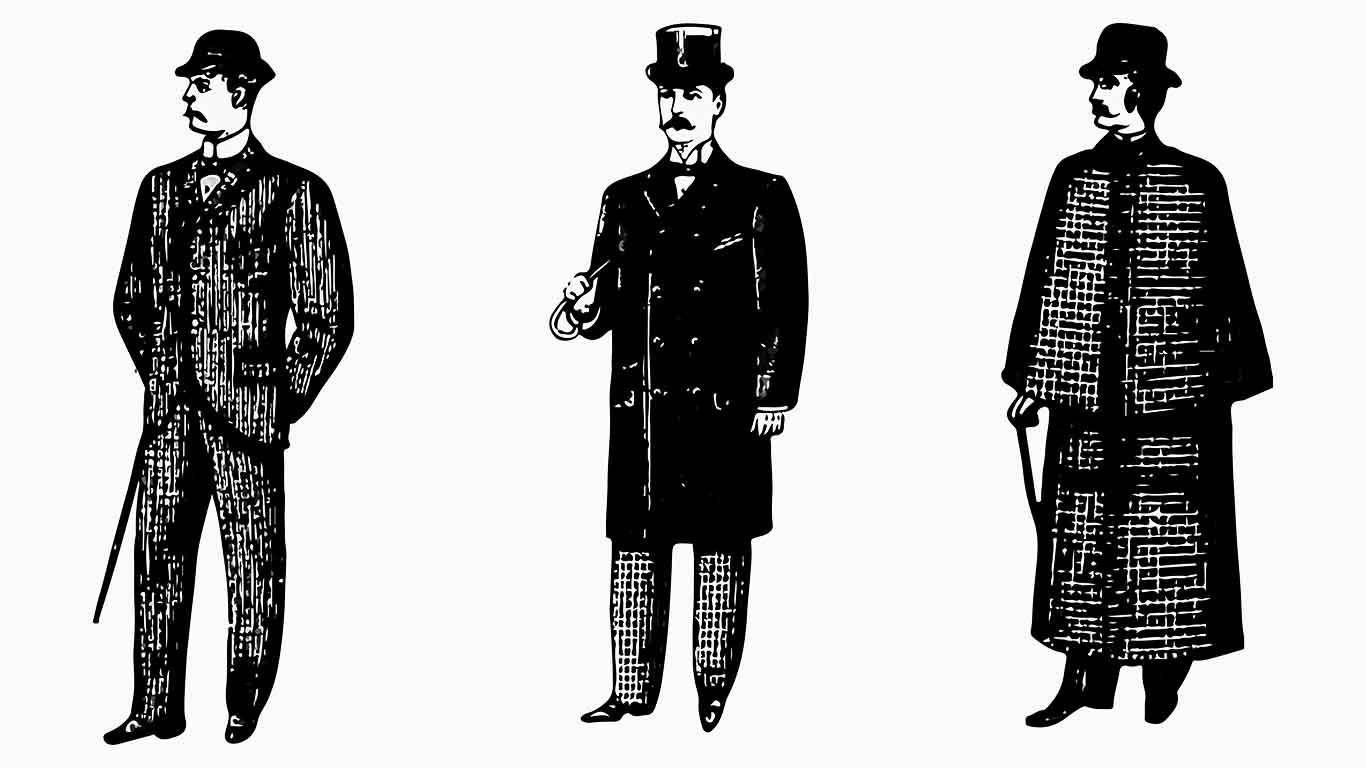 A new profession - the card player

The oldest card game in the box

Over time, card games developed more and more. Until finally the Allegheny Card Company designed a prototype for a card game in a box. Called the Base Ball Card Game, it was officially registered in 1904, but never released. The card game manufacturer at the time created 112 cards with 104 players with an additional eight team 'ball counter' cards. It is said that only one original boxed copy of this first card game exists, which was discovered in the 1980s. Its fate is not entirely known. It is said to contain the rulebook, but its whereabouts are unknown. It is known, however, that the cards were sold separately more than 20 years ago.

Card games have a long history. They have changed over the centuries in such a way that old-time players would be really surprised. The biggest surprise would probably be that nowadays producing your own card games, is not only possible, but also easy to do. All it takes is an experienced card game manufacturer. Card games as an advertising gadget or gift idea for children or adults. Traditional card games, educational card games or games to play. Everything is at your fingertips. Surely, card game enthusiasts of the past dreamt of such possibilities. 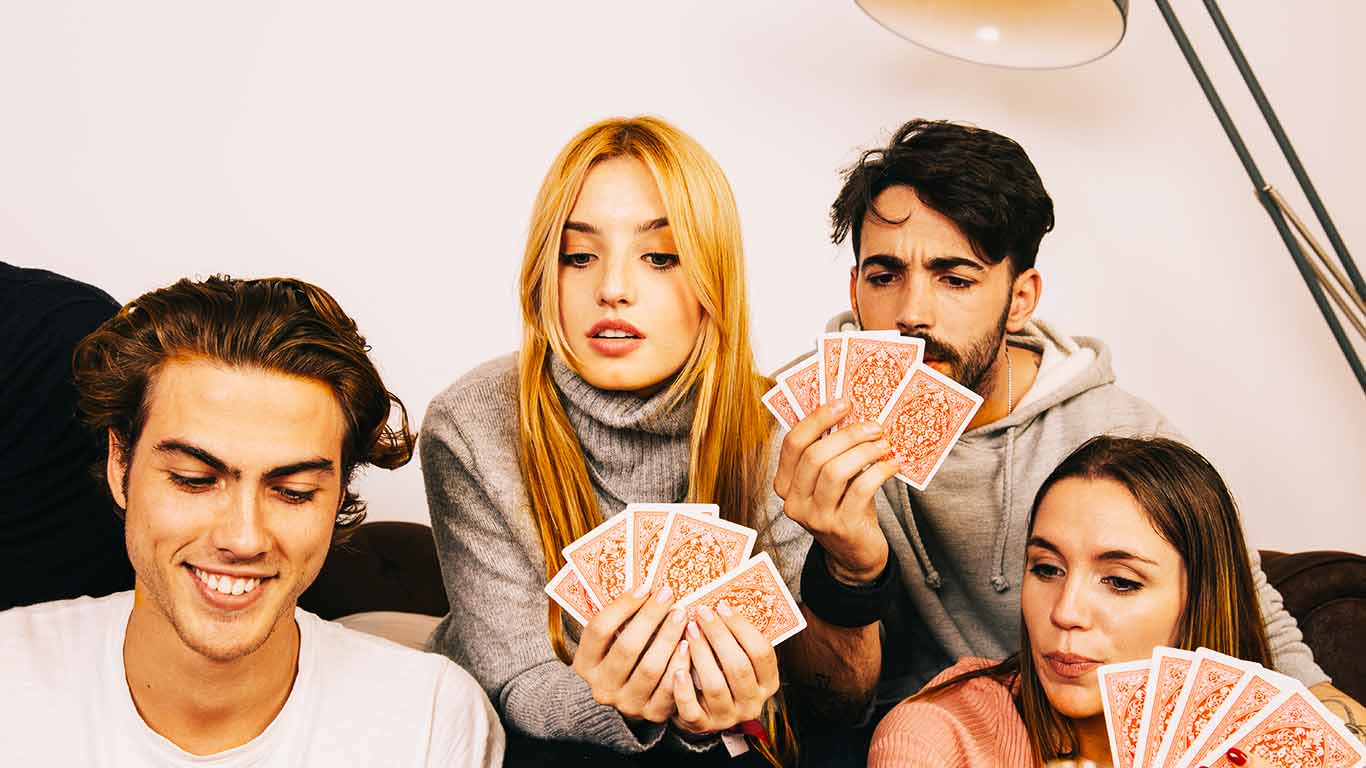 The oldest card game in the box

Create custom cards with the manufacturer of card games

Are you looking for a playing card manufacturer that can help you create your own card games? You've come to the right place! Now you can buy your own card games with any theme, with a different number of elements or of various sizes. The production of custom-made card games has become very popular. This is a great idea, among others for gifts for children in kindergartens, schools, as well as for company employees, or a gift for customers. The world of card games has endless possibilities! Do you want to know more? Contact us!